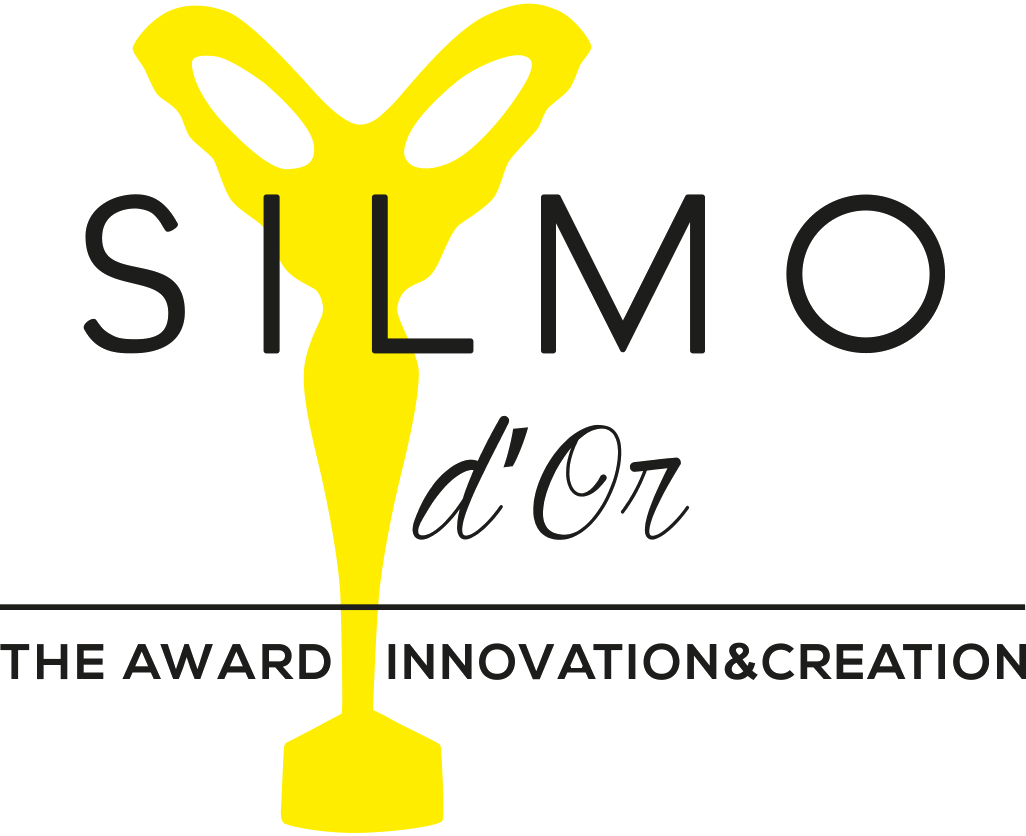 Silmo’s 50th anniversary will see a unique Silmo d'Or awards ceremony. The panel of judges will be chaired by a duo of designers.

They harness the exceptional talents of the best artisans and artistic professions to ensure the creation of unique and always surprising products with a “couture” ethos.

To be more in tune with this creative yet fashion-based dimension, the Silmo D'Or optical frames and sunglasses categories will be split into two: OPTICAL FRAMES - FASHION and OPTICAL FRAMES - DESIGN, SUNGLASSES - FASHION AND SUNGLASSES - DESIGN. They will be included within the usual categories that cover the whole spectrum of the industry's talents: VISION, LOW VISION, EQUIPMENT, SPORT, CHILDREN AND TECHNOLOGICAL INNOVATION.

ON AURA TOUT VU, a narrative and big fashion

Three years after its creation, the company was renamed ON AURA TOUT VU when the concept store “You think you’ve seen it all space” opened, showcasing works co-designed by the founders and contemporary international artists. A debut collection of accessories, jewellery and leather goods was launched, followed by a ready-to-wear collection in 2003.

Since July 2004, ON AURA TOUT VU has presented its collections as a ‘guest member' of the Fédération de la Haute Couture et de la Mode (the former Chambre Syndicale de la Haute Couture). Still just as passionate about accessories, in March the house’s designers signed a licence agreement with the glove maker, Georges Morand, for the design, production and distribution of gloves in France and abroad. With the house itself holding the Moulin Rouge brand licence, the glove maker plans to produce a line of gloves called Moulin Rouge by On Aura Tout Vu.

Discover the interview of the jury